For this question, stack canaries are enabled. You need to make sure the value of the canary isn’t changed when the function returns, but you still need to overwrite the RIP. Can you find a way to get around this mitigation?

Note: This Project will use 4 random bytes as the canary, instead of 3 random bytes and 1 NULL byte. This is different from what is taught in lecture! For exams, you should still assume that the canary always has one NULL byte.

Note that we are not inputting the byte \x41 here. Instead, we are inputting a literal backslash and the literal characters x, 4, and 1. Also note that you can decode multiple inputs within a single execution of a program.

For this question, you will write an interact script. Instead of doing simple output, the interact script has the ability to send and receive from the vulnerable program. This means that the output from the program can be used to affect your next input to the program.

The interact script lets you send multiple inputs and read multiple outputs from a program. In particular, you have access to the following variables and functions:

An example of sending and receiving is provided in the starter code on the vulnerable server.

Note that in Python, to send a literal backslash character, you must escape it as \\.

Also note that just like with printb, always make sure to use byte strings when using the interact API. 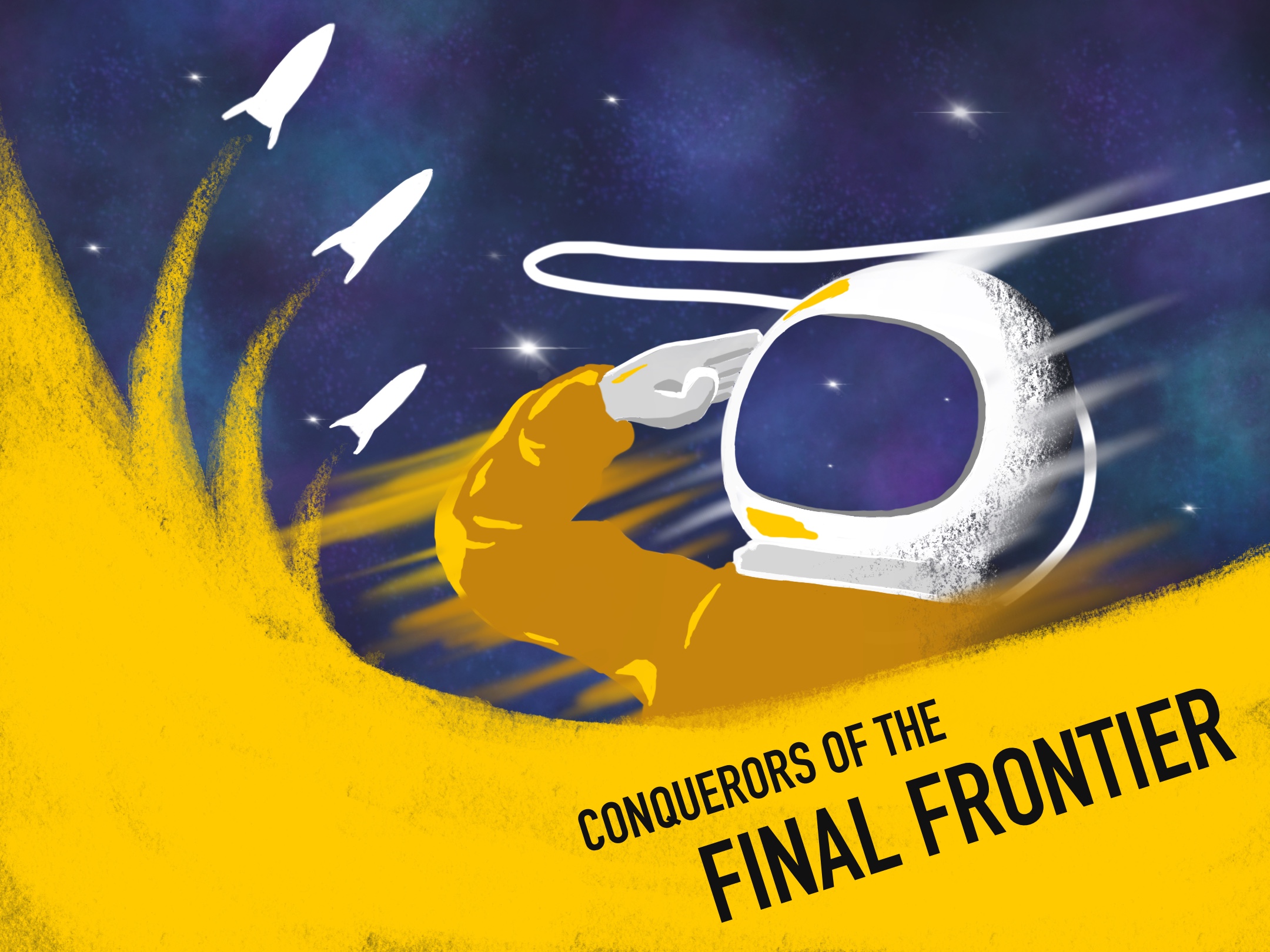